Spreading Awareness Among The Future Voters Of The Nation 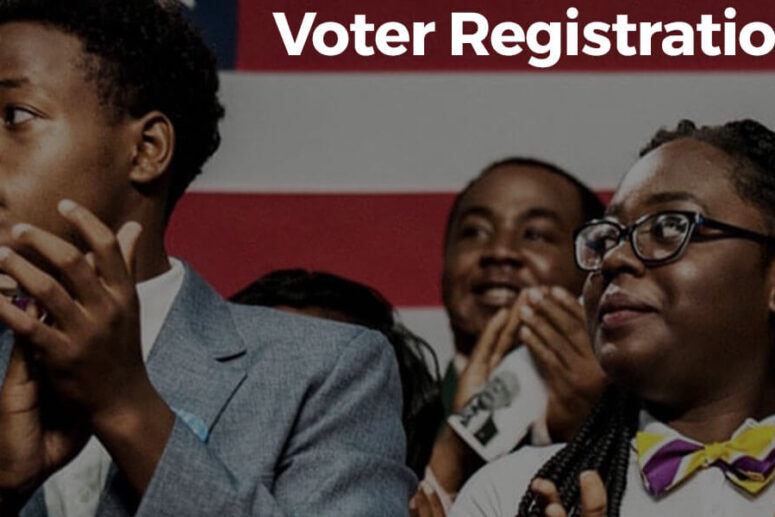 We help our nation create awareness regarding voter registration in every corner of the country and allow our youth to acknowledge their rights and duties towards the nation. National Voter Registration Day is celebrated in the US every fourth Tuesday of September to mark the day to create awareness about one’s rights towards their nation and celebrate the essence of democracy. A civic holiday is observed on this day. The day was first observed in 2012 and was validated by the Association of Secretaries of State(NASS), National Association of State Election Directors(NASED), US election assistance commission(EAC), and the National Association of Election Officials(The Election center).

The act contains provisions to regulate elections and provides nationwide protections for voting rights. The section of the voting rights act of 1965 restrains every state and local government from imposing any law related to voting rights that discriminate against a race or gender or lingual minority. Other provisions added in the act talk about literacy and other stigmas due to which racial minorities were excluded from acquiring voting rights. The act also contains “special provisions” that are applied in certain jurisdictions. The Core special provision of section 5 prohibits certain jurisdictions from implementing any change that affects the voting rights without the approval of the US attorney general or US District Court of DC and that change must not discriminate among the citizens of the US.

Section 5 and the most special provisions applied to jurisdictions encompassed by the “coverage formula” prescribed in section 4(b).

Since the enactment of the Voting rights act 1965, it has been noted that the voter registrations and the voter turnout have massively increased with the participation of black people of America leading to successful elections. Democracy came to life after The Voting Rights Act of 1965 that ensured equal voting rights to each and every individual of the American state.

While Democracy is like a festival that can be celebrated by every individual of a nation without caring for their race, gender, literacy, etc, We at Faith-Based Cause Initiative take responsibility to educate youth about their rights and responsibilities towards the nation.