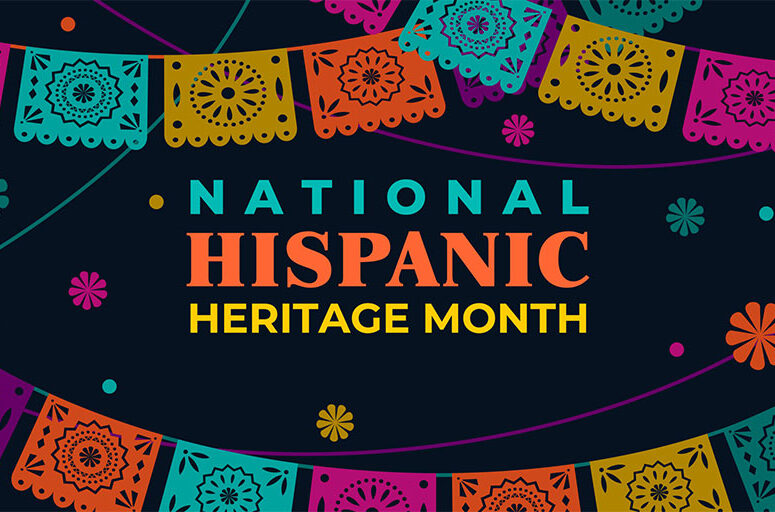 Hispanic Heritage Month is a yearly celebration to commemorate the history and culture of U.S. Latinx and Hispanic communities. The event initiates from 15th September to 15th October to observe the contribution of the Hispanic community to the society of the United States of America. Hispanic community includes people who recognize themselves as Mexican, Mexican American, Puerto Rican, or people of Spanish-speaking countries.

The genesis of Hispanic Heritage Month, how it came into being

The event started as a commemorative week initiated in 1968 by George E. Brown. Recognizing the contributions of the Latinx community gained momentum in 1960 when the Civil Rights movement was taking over the whole of the US and there was a growing awareness to recognize the US as a country of multicultural identities. During this period, Brown represented Hispanic and Latinx communities and wanted the Government to acknowledge the contribution of these two communities in the establishment of American society.

Soon afterward, a law “ Public Law 90-48” was passed by Congress on 17th September 1968 requesting the incumbent president to declare an annual proclamation declaring September 15 and 16 to mark the onset of National Hispanic Heritage Week and requested the people of America to commemorate this week with a lot of cultural ceremonies and activities.

What is the significance of the date of Hispanic Heritage Month?

During the military commemorations, the US army honors the Hispanic-American citizens who serve in the army to defend and protect the nation from any threat or danger. They acknowledge the outstanding contributions made by the Hispanic community to American society as a whole. During the Civil War, numerous individuals belonging to Hispanic heritage participated in the war and fought audaciously to defend the nation and its citizens.  Through the efforts of the US army, the observing event is used to remember the contributions made by Hispanic soldiers, civilians, and their families in transforming America.

What can you do to celebrate Hispanic Heritage Month?

During the Hispanic Heritage Month celebrations, you can get fully absorbed into the life and culture of Hispanic communities. Listed below are some of the activities that you can perform to celebrate this event.